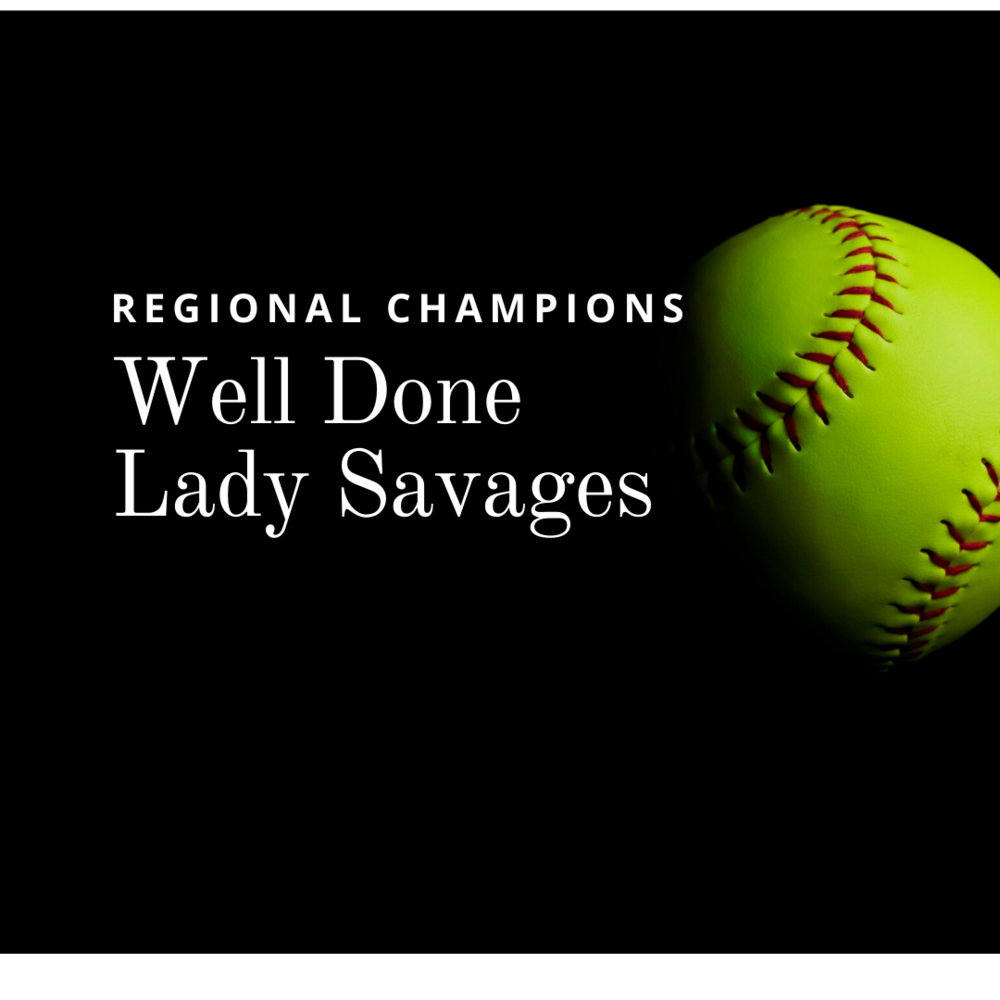 Several Lady Savage athletes were recognized for their outstanding play in the 2019 season of fastpitch softball.

Emily Bingham was named to the 4A district first team while Bristin Hayes and Katelyn Fleming were awarded second team honors. Honorable mention went to Lauren Taylor and Taylor Frizzell.

The Lady Savages were defeated 8-1 in the first round of the state tournament by Hilldale and finished the season at 26-13. The team is coached by Chad Trahan and Perry Wilson.