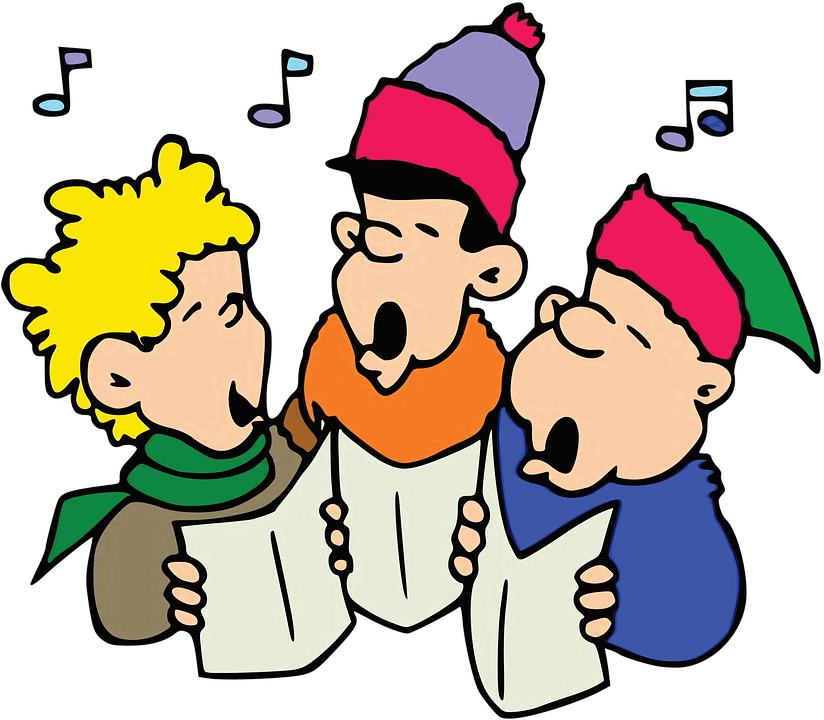 Students at Tecumseh Early Childhood Center are looking forward to the annual Christmas music programs which will be presented over the next few days.

On Tuesday, December 18 the Pre Kindergarten classes have planned a show which will also begin at 6: 15 pm.  Singing in the first program will be students from Mrs. Wiens', Mrs. Steward's and Mrs. Shatto's classes.  The same intermission will occur and then the 7:15 pm show will bring singers in from Mrs. Raper's, Mrs. Childers' and Mrs. Stiles' classes.

All programs will take place on the early childhood campus in the gymnasium.  Doors for performance one will open at 5:45 pm. Admission is free.