It was a great finish for the freshmen powerlifting team which finished first in the Dickson Invitational Tournament January 24. Jake Smith took first place in his weight class while Tyler Girod and Mason Whitman both finished at third.  Coach Ty Bullock praised the teams’ effort, “These guys put in the time. Starting early has paid off.” 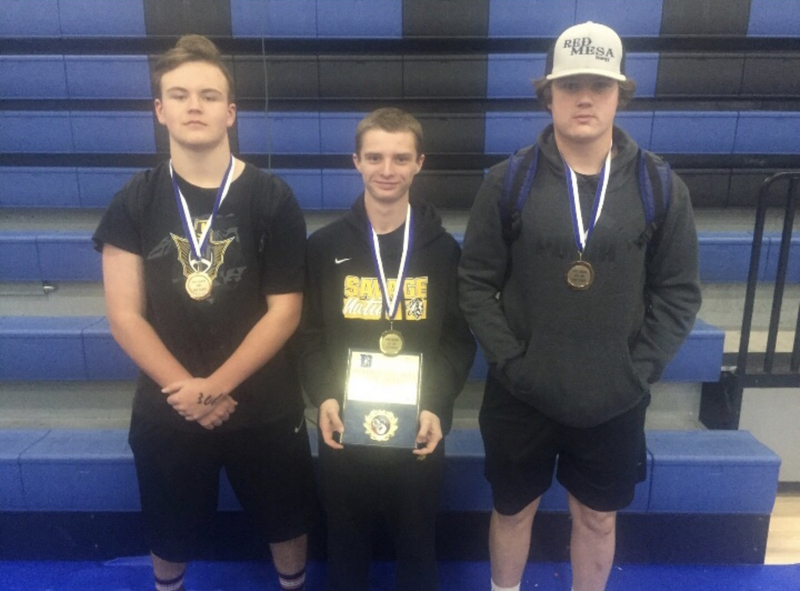